← back to
Royal Advisor Records
Get fresh music recommendations delivered to your inbox every Friday. 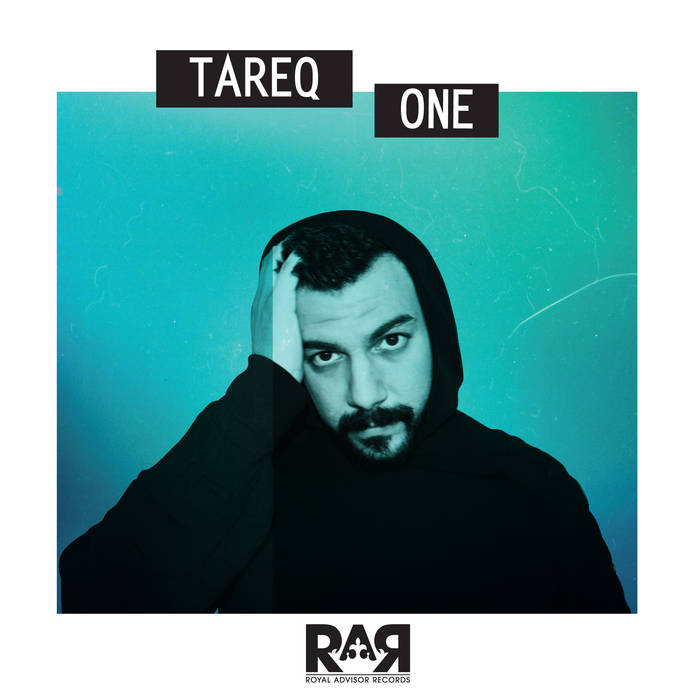 London-based artist Tareq releases his new song “One” on New York dance label Royal Advisor Records. A song about love lost, reimagined as a chase scene, “One” illustrates Tareq’s inner battle through his yearning vocals. A haunting synth line and sweeping pads accompany the electro groove on its pursuit.

Tareq is a Greek-Jordanian recording artist and DJ based in London, UK. He’s been active on the electronic music scene since 2005. Tareq premiered as the frontman for nu-electro band TechSoir before releasing his solo debut album Cocoon in 2010. It was voted Best Electronic Album of the Year in his native Greece and included hit singles “Cold,” “Feel Me” and “Mosquito.” ... more

Bandcamp Daily  your guide to the world of Bandcamp